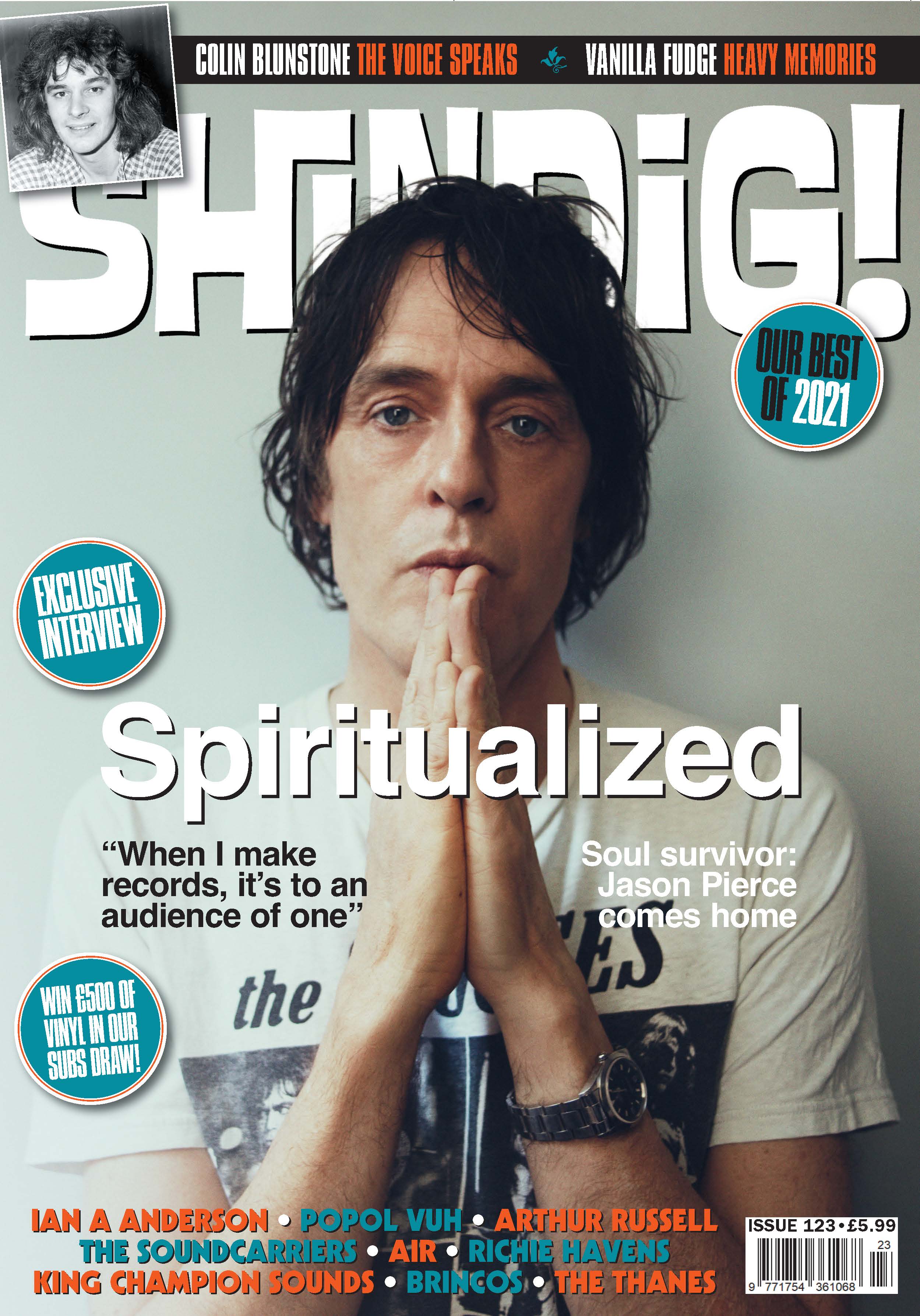 Ian A Anderson The blues-folk troubadour who became “an acid-folk twerp” and founded his own label.

Reviews  The best in reissues, new releases, 45s and books.